Ella-Rose is my beautiful daughter who was born on the 28th of july 2014. Unfortunately Ella stopped breathing for a few seconds 7 hours after birth but doctor’s told us she was perfectly fine,unknown to doctors Ella had just had a brain haemorrhage and then a bleed on a the brain which cleared up itself. When Ella was 5 months old her head circumference was a staggering 52cm in size as you can image a standard adults head is 56cm so it wasn’t nice to see our baby like this. When a specialist seen Ella on the 23rd of December just before she was going to see Santa for the first time. He told us to be worried so we began on our temple street journey ofcourse we had to go see Santa first the next day :). It was a scary time Ella had a shunt procedure which is brain surgery because she developed fluid on the brain known as Hydrocephalaus. A large Cyst developed due to the bleed. I still don’t know how Ella overcame this for 5 months of her life that is a long time to have excess fluid on your brain. But thank god she is here with us today. She is the most caring sister looking after her twin brothers, like a mother figure and she is only 4. She just had her 2nd surgery of March this year which was scary because she was older and she could show me the pain she was in 🙁 . She is In pre-school and loves going, participates in most things but still can be sensitive to really loud noise or lights but hoping she will grow out of it. Loves her nail varnish,lipstick,handbag,dresses and shoes but also a little tomboy at the same time. Loves singing and cleaning she is just amazing to us all so this why I’m nominating our little princess Ella-Rose 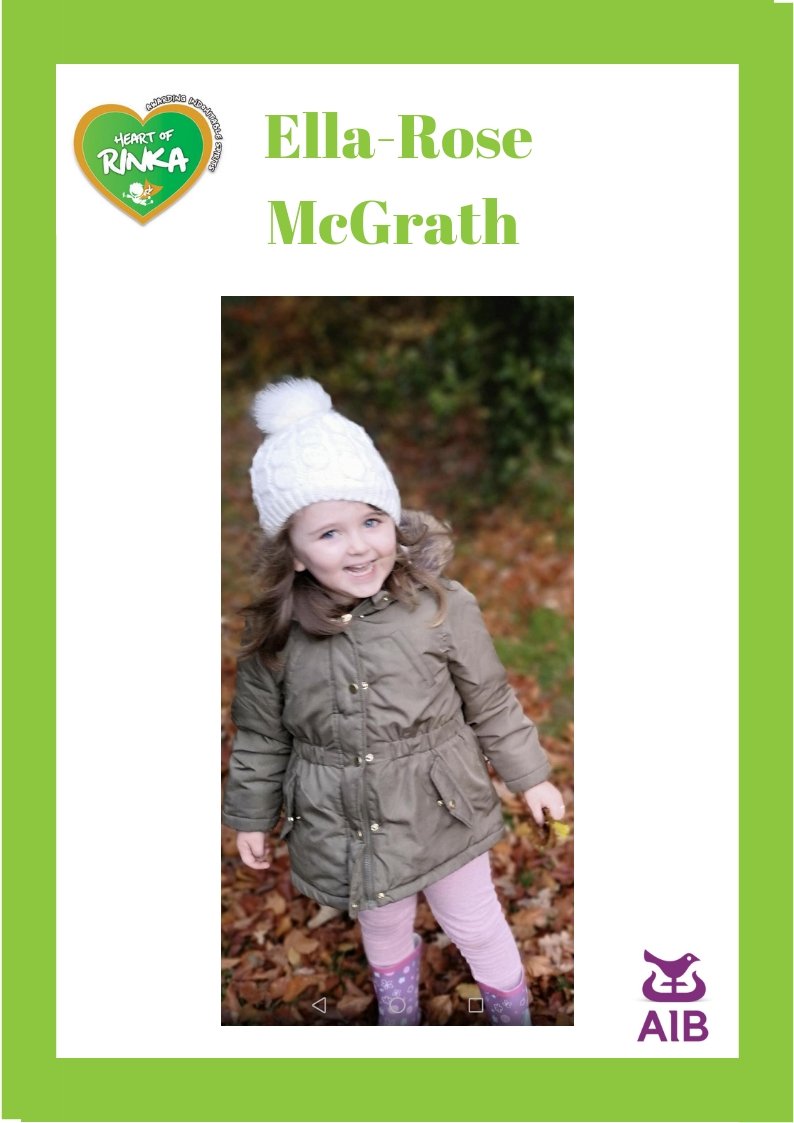